A recent study published Online in January 29, 2020 in the journal Neurology says higher flavonol intake through food sources, mostly fruits and vegetables, may protect against the development of a brain disorder called Alzheimer disease that is marked by marked memory loss among other symptoms. 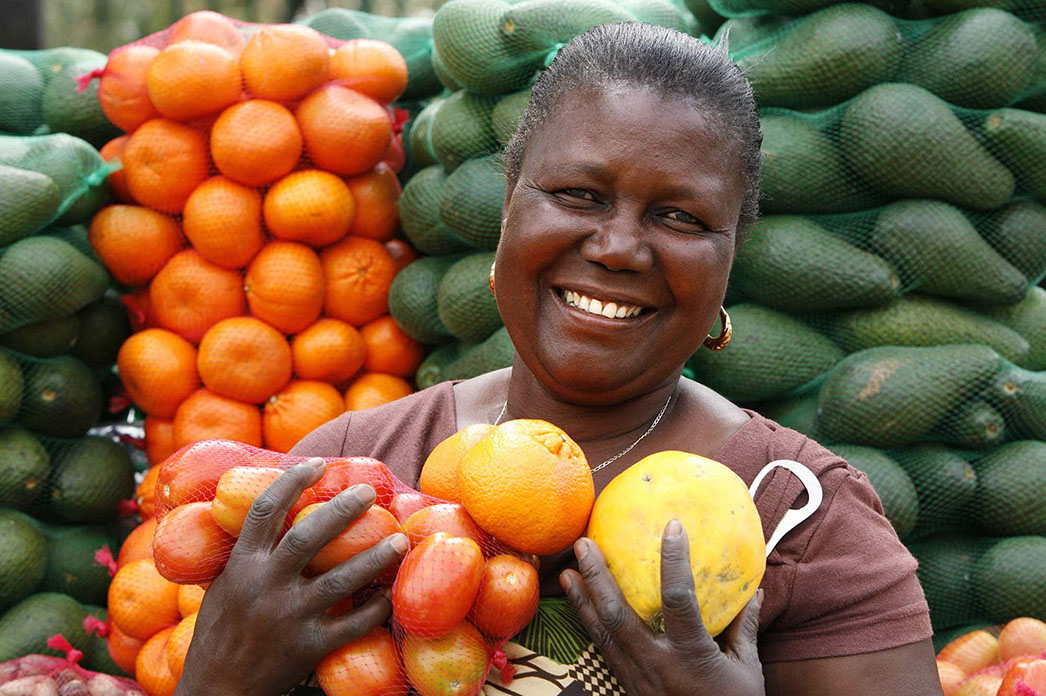 The study included participants who completed a comprehensive food frequency questionnaire during their annual evaluations. Of 1920 participants, the current analyses included 921 dementia-free subjects at baseline.

The study found that higher flavonol intake through food sources have a protective role against the development of Alzheimer dementia, independently of many diet, lifestyle, and cardiovascular factors.

With adjustment made for age, sex, education, APOE ?4, late-life cognitive activity, and physical activity, participants in the highest vs lowest quintiles of total flavonol intake had a 48% lower rate of developing Alzheimer dementia, with kaempferol (among four significant flavonol constituents; i.e., isorhamnetin, kaempferol, quercetin and myricetin) showing independent association with the disease.

Study authors concluded: “Our findings suggest that dietary intake of flavonols may reduce the risk of developing Alzheimer dementia. Confirmation of these findings is warranted through other longitudinal epidemiologic studies and clinical trials.”