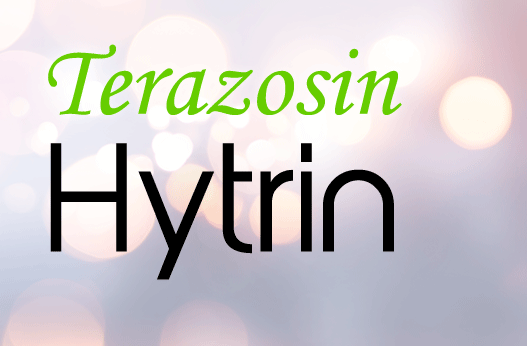 Sept. 23, 2019: [Health research] - Big data analytics has been applied to healthcare in different ways, including helping researchers validate basic ideas. A health research data-focused collaboration between scientists at Capital Medical University (CMU) in Beijing and the University of Iowa found that a drug used to treat enlarged prostate could provide a new way to address Parkinson’s disease.

The drug is the decades-old terazosin, which is known as an alpha blocker because it reduces the effect of alpha-1 adrenergic receptors to induce the relaxation of smooth muscle in the prostate. Lei Liu, a professor at CMU’s Beijing Institute for Brain Disorders, and his team previously showed1 that the drug could activate an enzyme called PGK1, which is critical for the production of cellular energy, glycolysis.

That research finding led Liu and UI’s Michael Welsh to the current study2,which examined the drug’s potential use in Parkinson’s. The researchers tested the hypothesis whether terazosin, by easing energy shortage could help alleviate Parkinson's in several models of the disease. They found that terazosin could prevent neurodegeneration when given before cell death, or slow or stop the decay after its onset.

What is Parkinson’s disease?