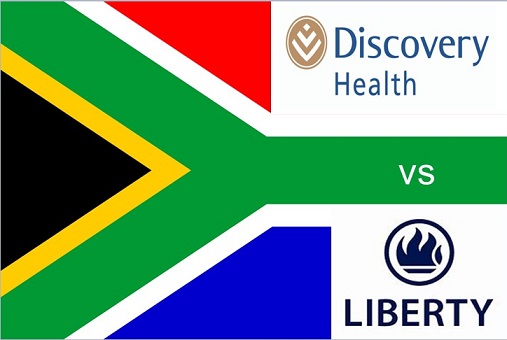 South Africa’s High Court has dismissed a case from insurer Discovery against rival Liberty, who it had argued was infringing on their trademarks and competing unlawfully, Liberty said on Thursday.

Discovery launched its case last year over Liberty’s use of data from its Vitality programme, which offers users discounts on premiums and other rewards for good behaviour, such as buying healthy food and exercising.