A woman nearly died from an allergic reaction after having sex with her husband, 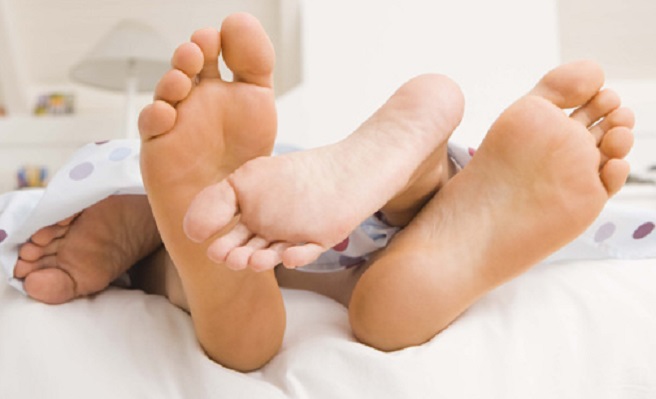 The 46-year-old from Baltimore, Maryland in the United States, suffered an anaphylactic reaction to a medication her husband was taking through exposure to her husband’s semen, according to a case report published in the August 2019 edition of the American Journal of Medicine.

The woman went to A&E and doctors initially believed she was suffering from sepsis due to her low blood pressure and high white cell count and she was put on an IV drip and given various antibiotics.

However, further tests revealed she was suffering from anaphylactic shock.

It was found that her husband had been treating a bacterial infection with a course of an antibiotic called nafcillin, which contains penicillin..

The woman had a history of penicillin allergy since she was a child and said she had not been exposed to penicillin since then.

The authors said they believe the woman was “exposed to nafcillin concentrated in the seminal fluid”.

After her blood pressure normalised and her symptoms improved, the woman was discharged from hospital with an epipen.

She was instructed to abstain from sexual intercourse with her husband until at least one week after he completed his course of antibiotics.

The authors wrote: “We have reported a case of an anaphylactic reaction to nafcillin in a penicillin-allergic patient via vaginal exposure to the antibiotic contained within her partner’s semen. While we were unable to obtain a specimen from the patient’s husband to confirm detectable levels of nafcillin in her partner’s semen, the patient’s clinical presentation coupled with the onset of symptoms post-coitus leads us to believe she was exposed to nafcillin concentrated in the seminal fluid.”

They said it was the third time such an adverse reaction was documented in a medical journal.

The authors advised those writing prescriptions to “take into account the hazards of allergic reactions and adverse side effects, not only for the patient but also for the patient’s family”.